On Christmas Eve we went to church like we do every year on Christmas Eve. Some parts were boring, but it made my family happy. After church we went to my cousins house and we opened some presents and ate dinner. I got a new sports bag, a gift card, cloths, and a Orlando city soccer bag. Later that night we went home and got rest for Christmas.

CHRISTMAS!!! I woke up at 5:30 and woke up my brother then my parents. Like every Christmas we open the stockings first. I got a lot of cleaning products like deodorant, shampoo, and that sort of stuff. Then we went for gifts. I got a new soccer ball which is the one I wanted. I got another bag which has my school’s logo. The reason I got that for Christmas was because my step-dog ate the other one. I also got a couple video games such as Call of Duty Black Ops 3 and Star Wars battlefront. My family also got are own BB8 which is the new droid from the new Star Wars movie. And finally for the final bigger gifts. We are going to see Macklemore in concert, and this is     my first ever concert. I also got a new iPhone for Christmas. It is the new iPhone 5s. I now have a better phone then both of my parents. Finally the biggest gift of all is that we are going to Disney Land in California. My dad is going on a business and he is taking all of us with him. We are also staying in the Grand Californian right next to both of the parks.

After we settled down we got ready to go to my Nana and Papa’s house. For dinner we had turkey and ham and some other stuff. After we ate we opened presents. I got a MSU beach towel. I got a spinning lantern, cloths , a new chair for my desk and a soccer goal.

I had an amazing Christmas and I can’t wait till the next one. I also wonder what will happen in 2016. I don’t really have a new year resolution. I just want a good new year. 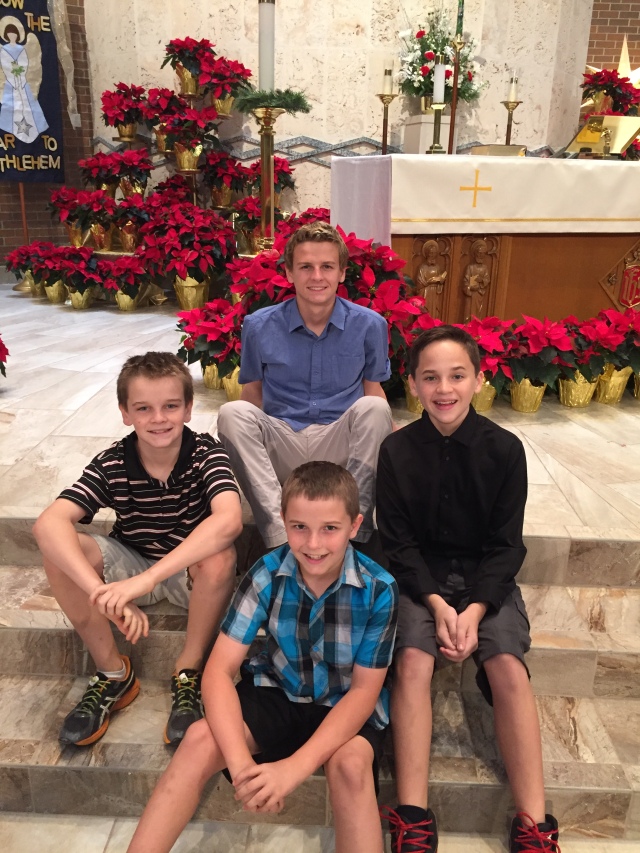